Khajuraho has a handsome population of about 24,481. A city of this size , it is essential to have well equipped medical services. While the hospitals and public health centers in the region have played an important role in distribution of free medicines for the marginal and poor people, the role of private pharmaceutical stores can also not be ignored. Today there are many chemist shops in and around Khajuraho making available pills and drugs at affordable rates. Below given is list of accredited chemist shops in Khajuraho. 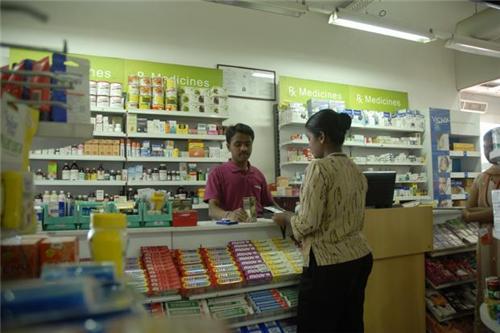