Khajuraho being one of the fast developing regions in Madhya Pradesh has everything to match up with the standards of the day. From essential requirements like fuels to domestic requirements like LPG Connections you can find a lot in this part of India. Being a famous tourist destinations it witnesses hordes of vehicles throughout the year, especially in the month of February when Khajuraho Dance Festivals are held. To cater the fuel requirement of the vehicle the city has numerous petrol pumps at every corner. These fuel stations remain open for most of the hours in a day and supply petrol, diesels and other lubricants. Below given is list of petrol pumps in Khajaraho.


Petrol Pumps In and Around Khajuraho 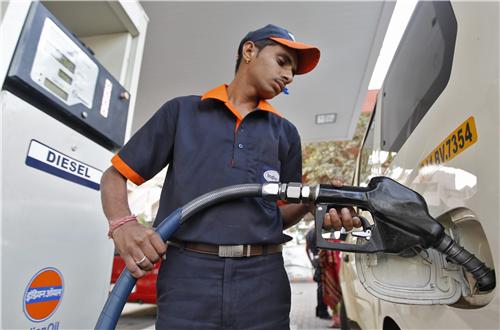